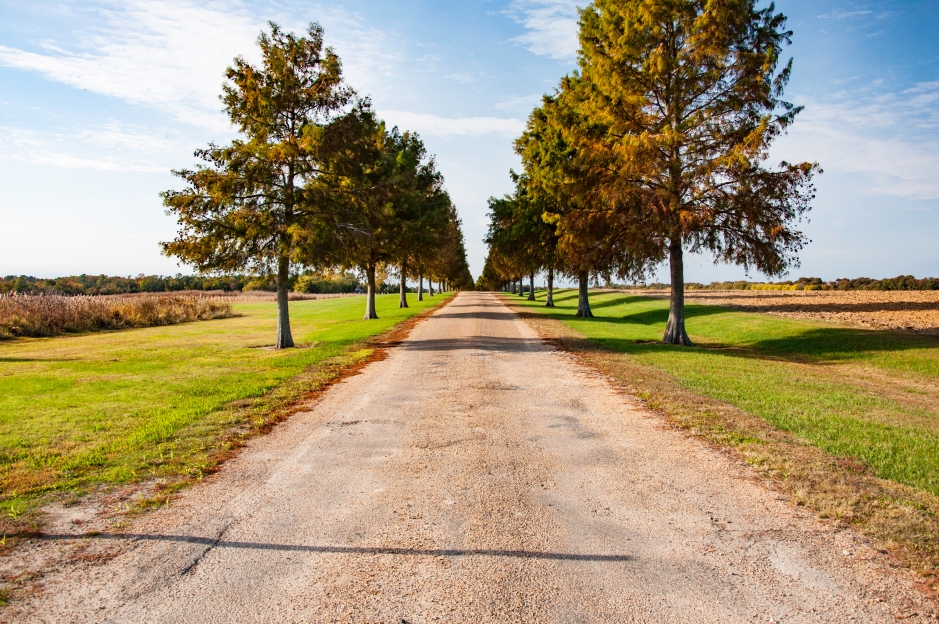 Thomas Dale and his fellow Virginia Company leaders spent much time in Ireland before they trekked to Virginia. While they were subjugating the Irish, Dale and others learned a few things about how to set up a system of plantations.

It was reasoned that the best way to dominate a region was to first subdue it, and then build self-sustaining units on the newly conquered lands. Dale certainly subscribed to this school of thought, and began establishing a plantation system along the James River.

This system would not, however, be centered upon Jamestown. It was too unhealthy. Instead, Dale had Henricus built, but he planned an even larger power center on the bluffs overlooking the James and Appomattox Rivers that he called Bermuda Cittie.

These 5 plantations, however, were not the only plots of land that had activity on them. Many claim that in 1614 Captain John Martin began working the lands of what is today Upper and Lower Brandon Plantation.

It’s hard to validate the claim, as it is hard to say much about any work done on these plantations, but the 351 settlers still alive by 1616 were busily, if not miserably, working lands along the James River. It was their work on increasingly independent lands that began making Virginia a desirable destination. A destination that attracted a greater migration after 1616.

All photography used on this site is owned and copyrighted b the author unless otherwise noted. The Featured Image is the tree-lined entrance to Upper Brandon Plantation.