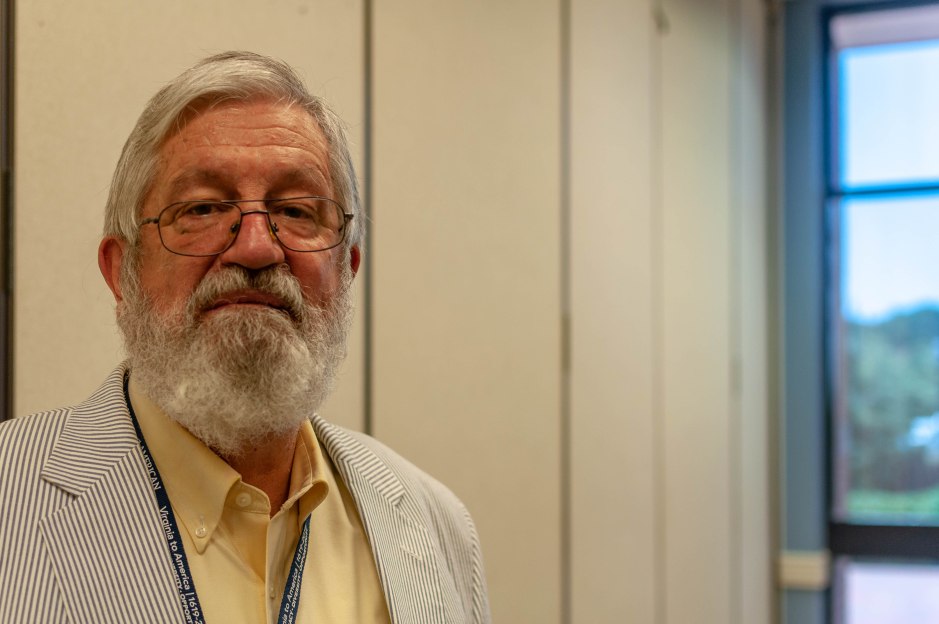 Virginia history is filled with many important names, dates, and events. One of those great names who influenced much of 17th Century Virginia is Sir William Berkeley. John Smith is more famous and certainly influenced Jamestown’s early survival, but Berkeley took the struggling colony and moved it into a position that the later First Families of Virginia inherited and made into a powerhouse.

Berkeley is a bridge. But he’s no ordinary bridge. For the time in question, he was an ornate spectacle that shined in a bleak world. His work ensured that the rule of law would expand and remain. He instigated building, better crops, better production, and expanded liberty through local courts and free trade. His work attracted a higher class that might otherwise have never come to the colony, but that class soon plagued him. They ultimately brought him down in the end.

Berkeley’s life spans many worlds, pre-Commonwealth England, the English Civil War, The Interregnum, the Restoration, the Powhatan Wars, Matthews-Claiborne Virginia, Dutch Wars, and Bacon’s Rebellion. He played a part in it all, and above all else, he left his mark on Virginia’s landscape.

No one speaks of this pivotal figure more completely than Dr. Warren Billings, my guest for this episode. Tune in and learn more about this amazing 17th Century figure’s influence on Virginia’s History.

All photography used on this site is owned and copyrighted by the author unless otherwise noted. The featured image is of Dr. Warren Billings.

Music used for this episode – Louis Armstrong and the Mills Brothers,”Carry Me Back to Old Virginia” available on iTunes, and “La Rejoussiance” from George Frideric Handel’s Music for the Royal Fireworks HWV 351 performed by Sir Charles Mackerras and the London Symphony Orchestra, also available on iTunes.