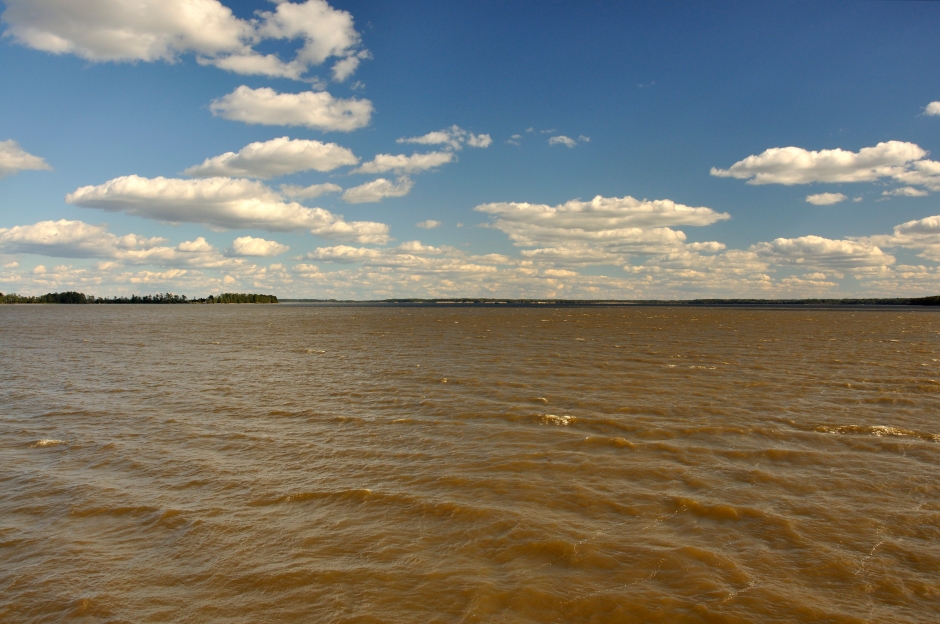 Jamestown’s first month was hectic to say the least. After the governing council was established, the settlers began building their base. Concurrent with this undertaking, Christopher Newport led an expedition up the James River and met with many of the tribes along the way, before being convinced to turn around at the falls near present day Richmond, VA.

When Newport and his men arrived to Jamestown, they discovered that an Indian attack had taken place the day prior to their return. This prompted James Fort’s building, an audacious 3 week project amidst fatal conditions. A week after the fort was finished, Christopher Newport loaded two of his ships, and sailed back to England, just as the colony was about to begin a period of suffering.

All photography used on this site is owned and copyrighted by the author unless otherwise noted. This photograph was taken on the James River, while facing southward toward Surry, VA.

Music for this episode is “Just Around the Riverbend” performed by Judy Kuhn for the 1995 Disney movie Pocahontas. 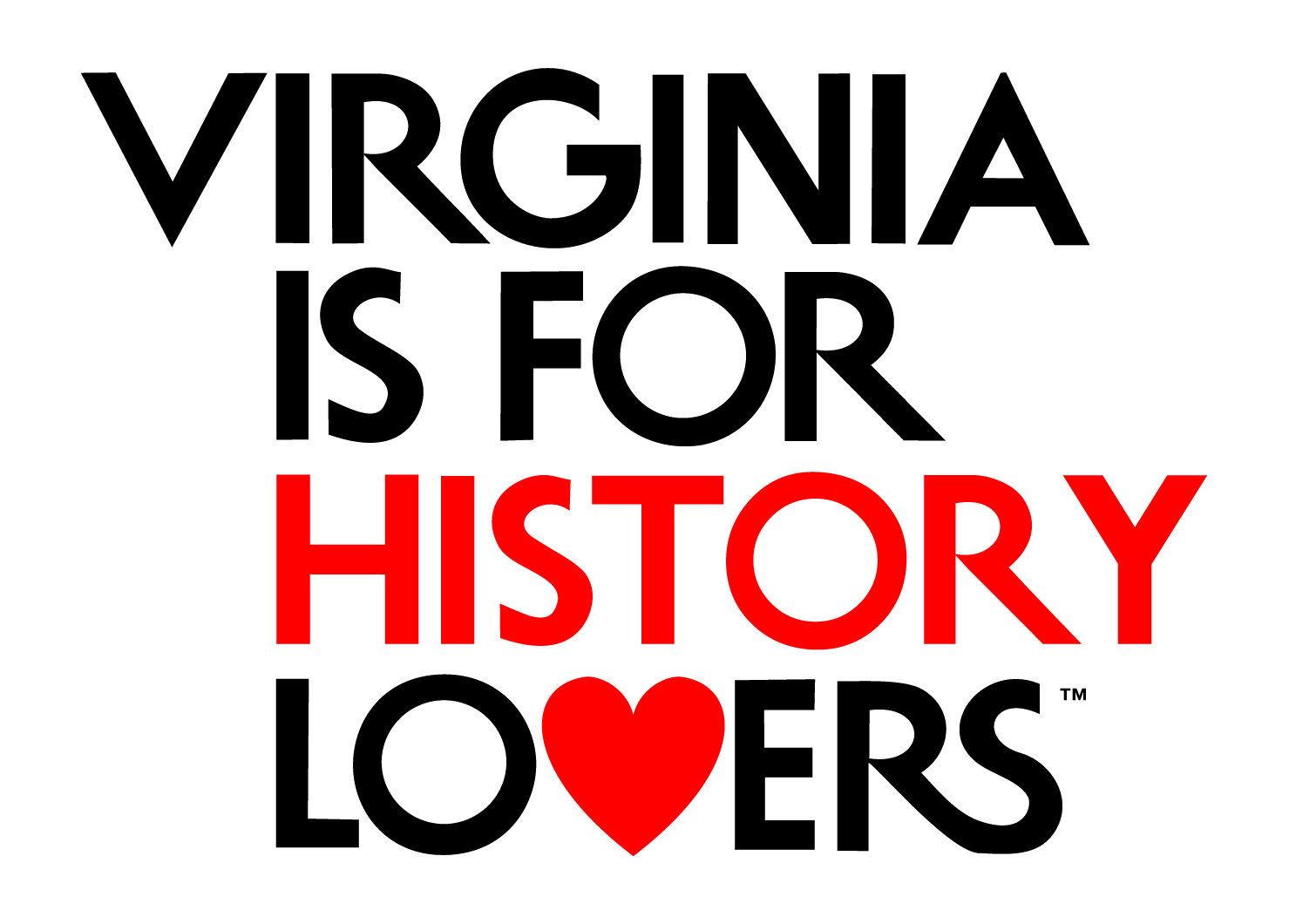