Berkeley was a staunch Royalist, but Virginia had many ties to those in Parliament. Some of those ties were economic, and many were religious. Therefore, Berkeley had to deftly navigate tricky waters in such a way that allowed him to proclaim his allegiance, while also appeasing opposition, and opposition that included the powerful William Claiborne.

Though Berkeley had many years in Virginia to look forward to, the seeds for trouble were being sown as soon as that first Assembly meeting. But seeds for a strong Royalist enclave were also being planted deep into Virginia’s heart, and Berkeley was the main planter.

All photography used on this site is owned and copyrighted by the author unless otherwise noted. The featured image is Charles Landseer’s depiction “The Eve of the Battle of Edgehill, 1642” found at Wikipedia.

Virginia became officially became a Royal Colony in 1624. What did that mean? Would the newly formed freedoms be sacrificed on the monarchical altar? What about the rapidly expanding economy? Would that be brought back under governmental control, and suffer under mercantilistic ideas?

Virginia’s second generation had all of these questions and more in mind upon receiving news of the Virginia Company’s demise due to Royal interference. Sure, they suffered, and continued suffering for years to come, but they were figuring out life in the New World. The last thing they wanted was to be plagued by the Old World systems that they had risked their lives to escape.

As a result, 1620s Virginia became an era of change. Englishmen became Virginians, and those Virginians used their fledgling colonial freedoms to their fullest. Their work ensured a permanence hitherto unknown. It also ensured that Virginia was here to stay.

All photography used on this site is owned and copyrighted by the author. The Featured Image is of a British encampment at the Adam Thoroughgood House. 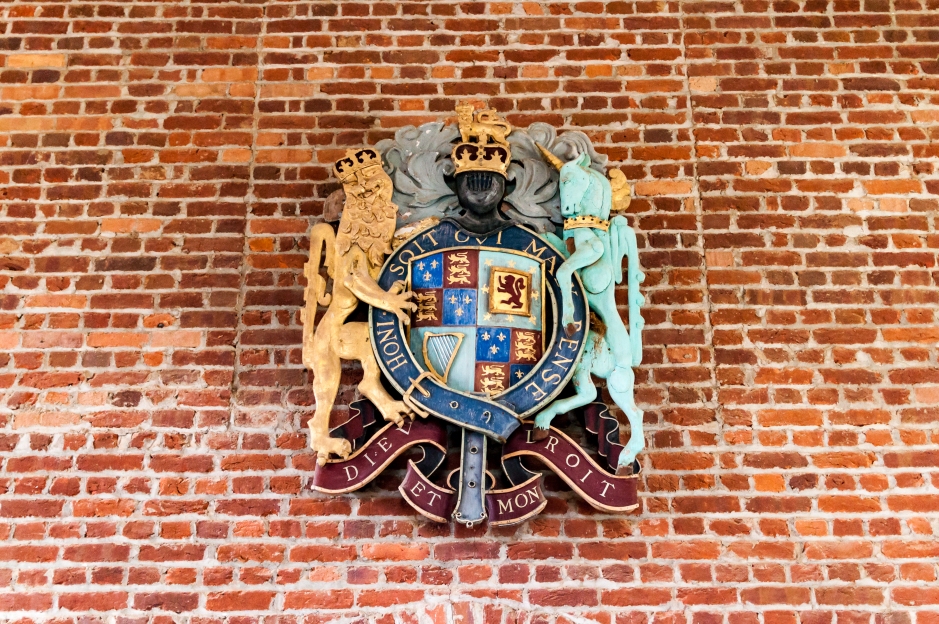 In hindsight it is easy to say that the Virginia Company was doomed. It had endured 17 years of hardship, but before Opechancanough’s 1622 raid, the situation seemed to be improving – in Virginia at least. Back in England serious company mismanagement ripped the venture apart.

King James, eager to be involved in some fashion, continued to keep an eye on Virginian developments, with special regard given to Edwin Sandys’ plans. James wanted to be rid of Sandys, but the able parliamentarian continued to sidestep the king at every turn. But Sandys’ maneuvering ended when a letter from a down and out Gloucestershire boy was published for king and subject to read.

The English had managed to fight back after Opechancanough’s raid, even gaining superiority by 1624. Yet, though the Powhatans suffered defeat in Virginia, their raids scored a direct hit against the Virginia Company at home. It was all King James needed to thoroughly investigate Company dealings, and in the end, shut down the Virginia Company of London. Thus, a new Virginia era would begin in 1624. She became a Royal Colony.

All photography used on this site is owned and copyrighted by the author. The Featured Image is of the Royal Seal from the House of Stuart located within the Memorial Church  at Jamestown. Van Dyck’s King Charles is available on Wikipedia.